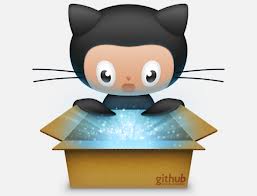 This blog post is for a very specific group of people who cared enough to notice that git command line tool is not working on their brand new MacBooks with Mountain Lion! If that sentence didn’t make sense to you, then you are probably at the wrong place. I got my new Mac last week and I wanted to clone some code from Github. So I opened the terminal to clone it and behold, “git” is apparently not a recognized command! I have already installed the latest developer preview of Xcode (version 4.6 DP3), so what went wrong here? It turns out that we need to manually install the git command line tools. We still live in a world where git is not an integral part of all the systems! Xcode 4.6 doesn’t install the command line tools by default, and Git is one of the tools included in these command line tools. Anyway, there’s a simple fix for it.   END_OF_DOCUMENT_TOKEN_TO_BE_REPLACED